Variously referred to as the Utilicon or Autotruck, or other choice names, depending upon their running condition, the two “three-by-twos” owned by the railway have between them given nearly 40 years’ service.

Utilicon may be derived from “utility conveyance” and was a proprietary name given to a type of vehicle body that could be both a van and a passenger carrier.

Stanley A.F. West Ltd., the horticultural machinery supplier from which the railway bought its first one in 1982, advertized it as a “Piaggio Autotruck,” although there was little similarity with the Lister Autotruck other than that it was a three-wheeled goods vehicle.

The original requirement was for a truck that would be useful on sites and able to get into confined spaces. The first one did much of this “local work,” and with its four-speeds in both directions and an odometer that deducted in reverse, a day’s arduous work often showed little or no mileage.

As well as normal East Dartmoor district work, the vehicles had to be capable of covering the occasional long distance diagram. These have seen the little Tuscan workhorses reach such far-flung places as Kingswear, Plymouth, Bodmin, Bude, Barnstaple, Minehead, Taunton and Axminster. 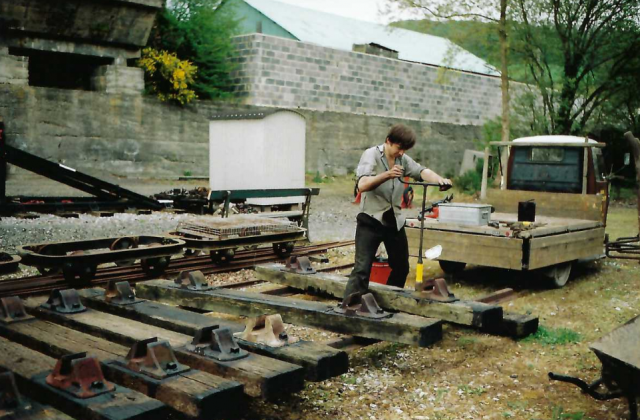 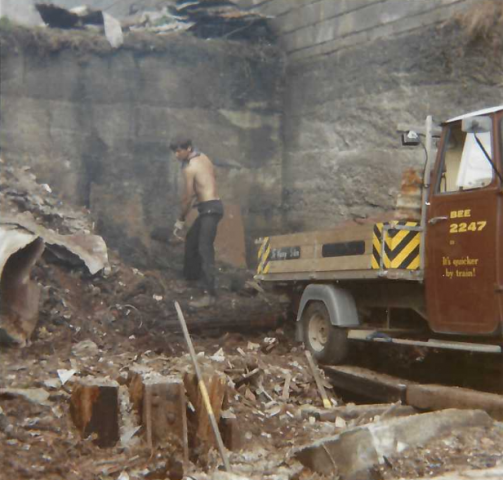 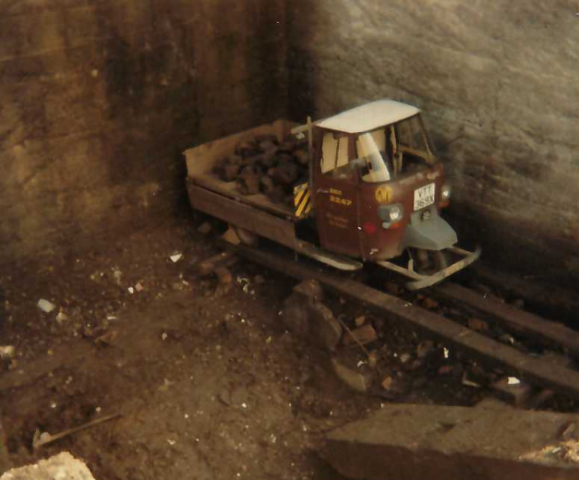 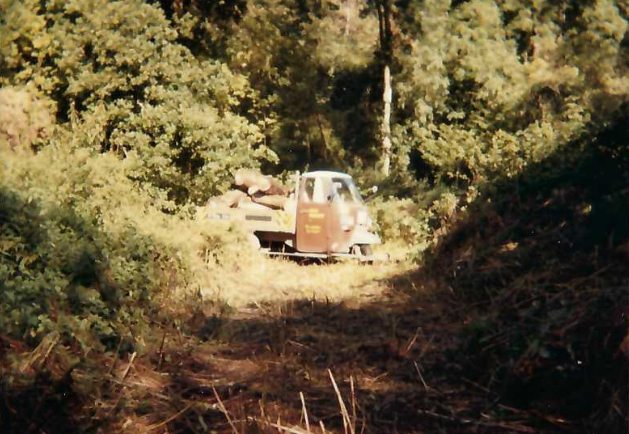 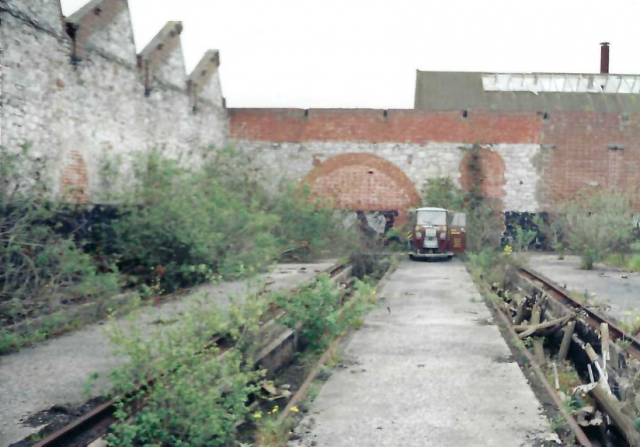 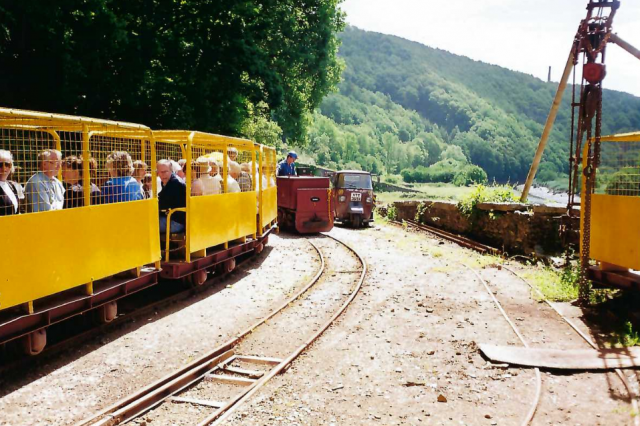 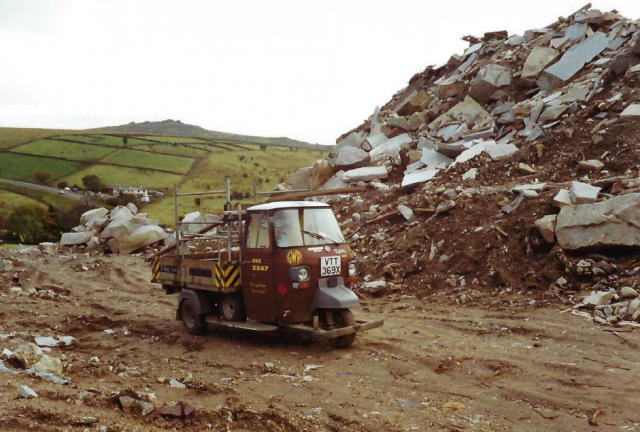 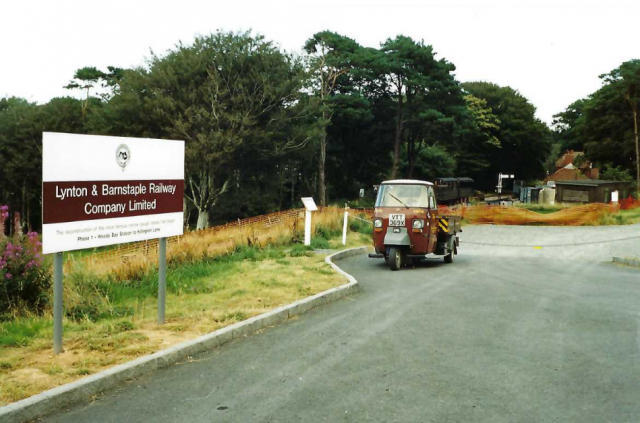 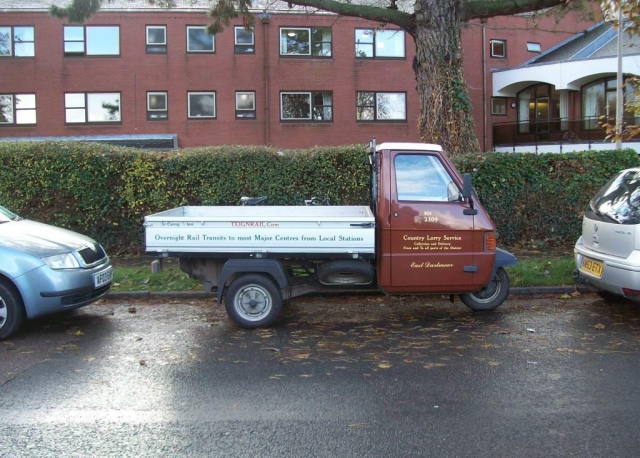 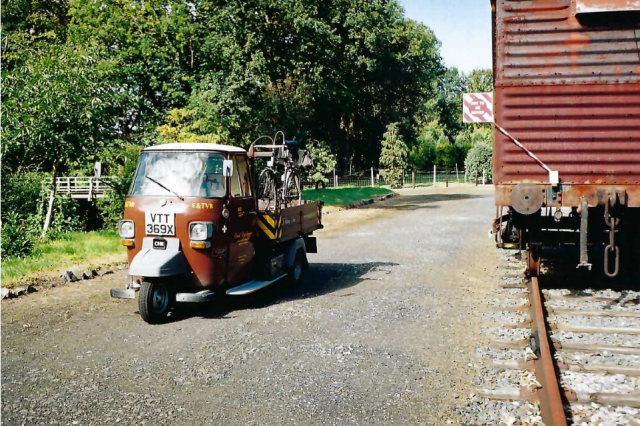 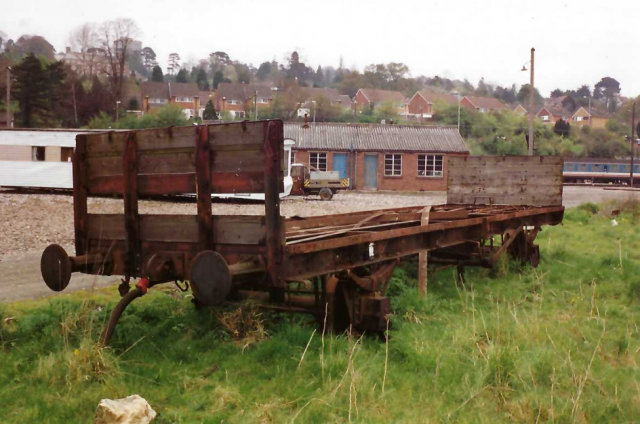 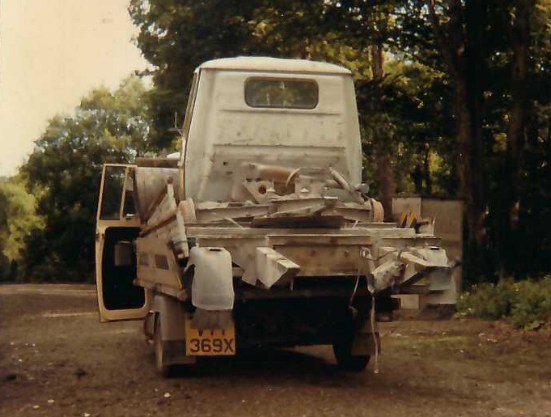