Thanks are once again due to the railway’s friend, Szypko, rapidly becoming an honorary scout, this time for pointing out a wartime obscurity in Exeter.

The Whipton Decontamination Centre was built towards the end of the war to deal with casualties of a poison gas attack . Both sides had had stocks of chemical weapons at the start of the war but none were used. Britain eventually had more than Germany, including deadly nerve agents. Perhaps it was thought that Germany would resort to them at the last, although quite how gas bombs could have been dropped on Exeter in late 1944, early 1945, is not known. Perhaps it was done in anticipation of The Cold War.

The gas mask, evident in so many wartime photographs, was required to be carried by everyone; then, as now, the symbolism of the mask helped to foster fear of the enemy. The masks saved no lives but asbestos in the filters caused many premature deaths among the workers who manufactured them. 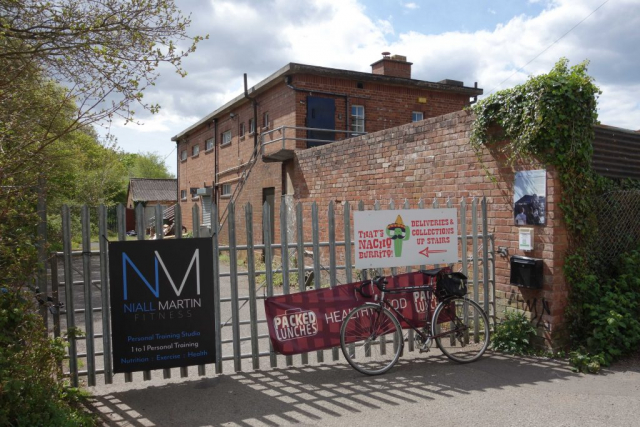 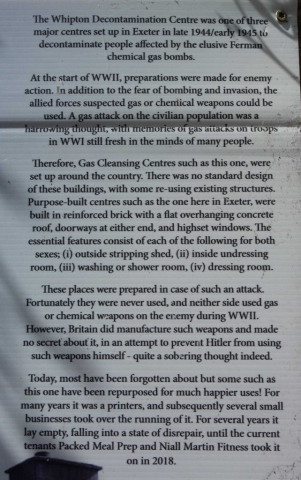 The scout rode on through Exeter’s growing sprawl towards the godforsaken Cranbrook and stopped beside a trench in London Road, not for the first time curious to see how much, and what sort of, material lay beneath the surface.

Not much further on stands this repositioned milepost.

A new Rockbeare Bridge was built beside the old in 1926, no doubt in part to accommodate the rise of long-distance road haulage, which had started its assault on the railway’s position without contributing a bean towards the damage the vehicles caused or the new infrastructure that would be required for them. 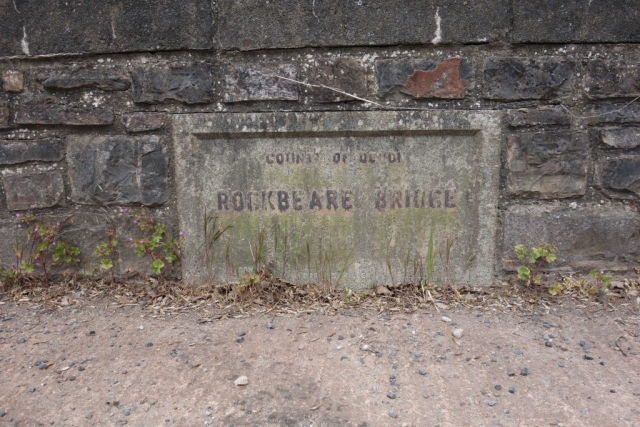 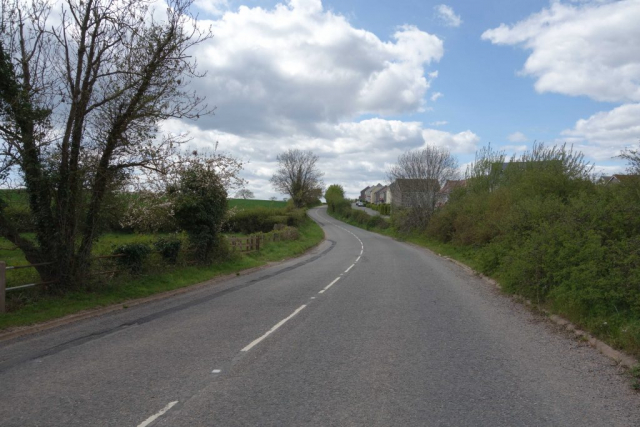 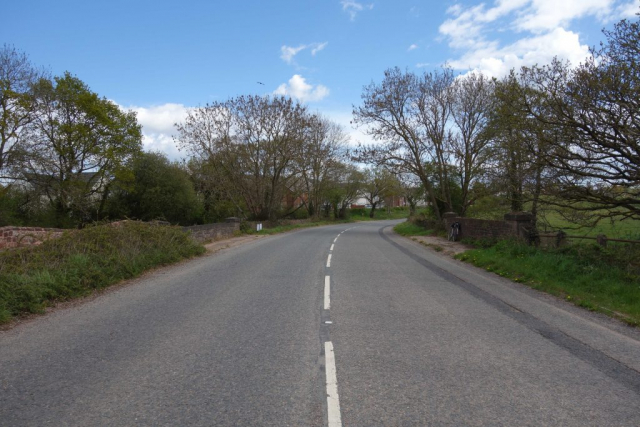 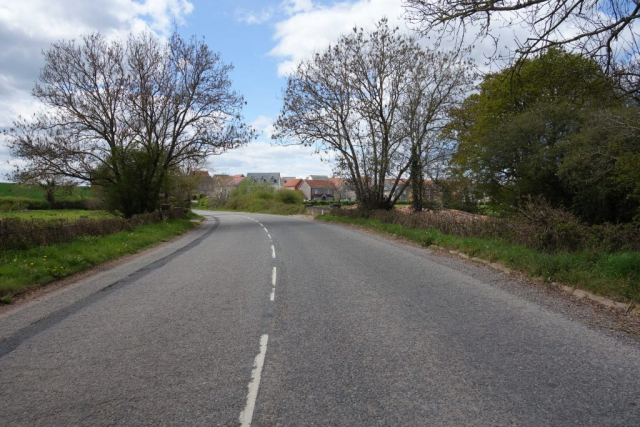 The entire traffic of this main route to the West Country was carried by the 1790 bridge until 1926. Not 75 years later, the much wider new bridge and the London road were replaced by a new dual-carriageway, out of sight and earshot from here. 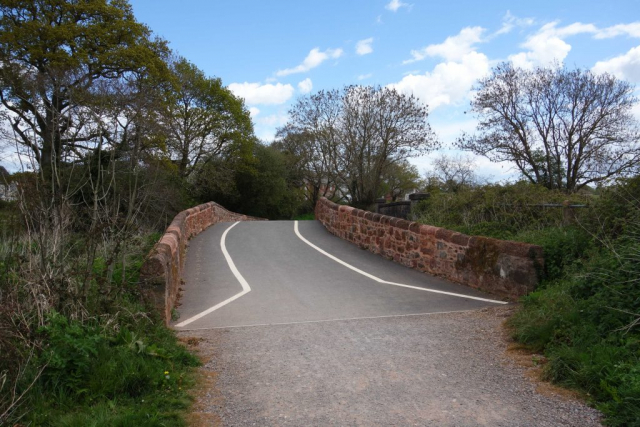 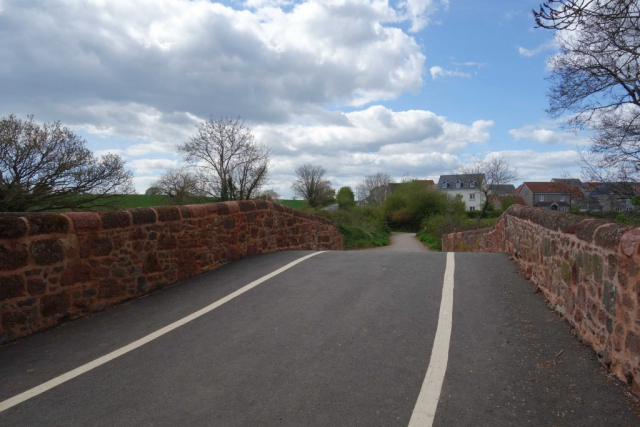 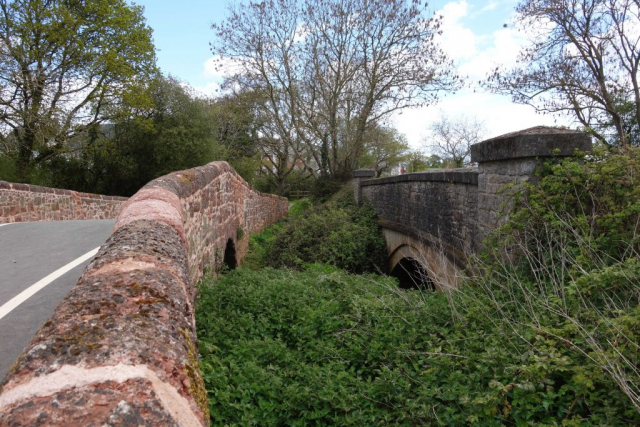 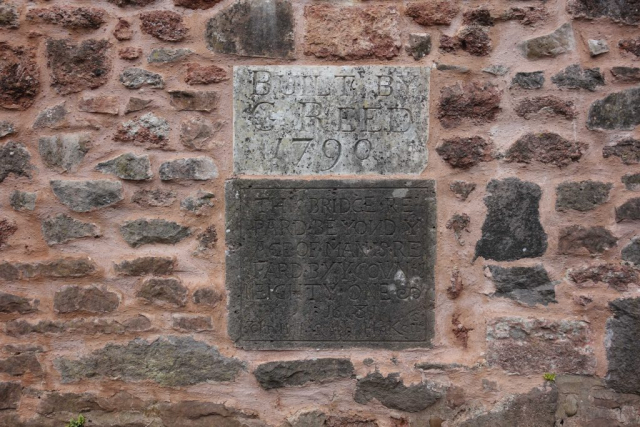 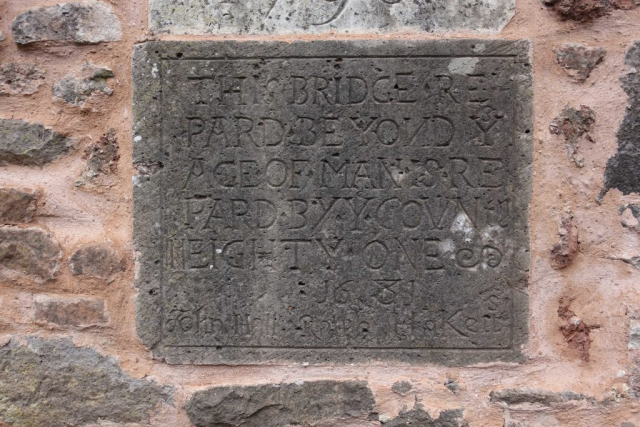 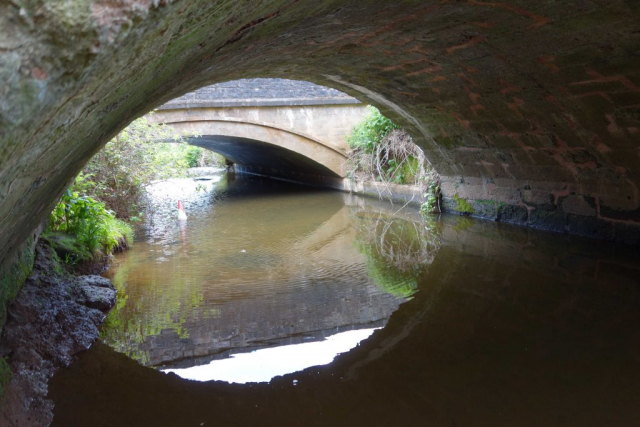 Remembering wistfully last year’s warm weather and quiet roads, the scout carried on through Rockbeare, Marsh Green, Aylesbeare, across Woodbury Common and down through Exmouth for lunch on the seafront.

He had read that the Exmouth Express, the miniature locomotive and carriages, had been rescued and were to run as a temporary attraction at the old funpark, their former home. The scribe had written to the rescuers, Romy Langley and Henry Mock, to congratulate them and draw attention to the entry on the railway’s web pages.

On his return to Marsh Barton (37 miles), the scout passed over a railway bridge whose name he must have noticed many times.